Trending
You are at:Home»Gadget News»Frys accepting preorders on Samsung Galaxy Tablet 7” Wi-Fi only
By Gadgetman on Apr 1, 2011 · Gadget News

Frys is accepting pre-orders on the new Samsung Galaxy Tablet 7” Wi-Fi Android with the model number 6568143. The highly anticipated smartphone is available for pre-order with a number of shipping offers available. Frys has marked down the price for their pre launch as well offering the new tablet for approximately $350.00. Though there isn’t a confirmed announcement regarding the Galaxy Tab’s official release date, there’s no doubt that many enthusiastic consumers will jump on this deal. 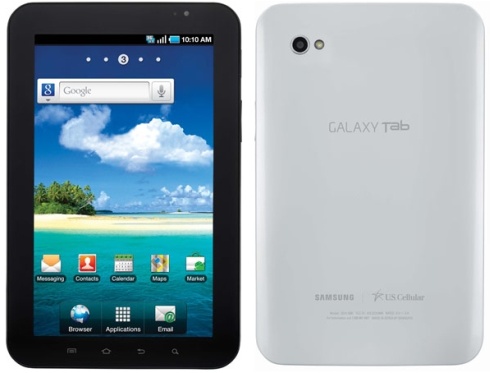 For those interested in pre-ordering the smartphone, reading through Frys.com’s terms of service is important for ensuring you understand how the process works. According to Frys, pre-orders are on a first come, first serve basis and the Samsung Galaxy Tab 7” will ship from Frys once they receive the phone from the manufacturer and have it in stock. Those who preorder the Samsung Galaxy Tab 7” will have their phones shipped according to the shipping method selected at the time of order.

It’s important to note that Frys doesn’t ship on Saturdays, Sundays or on major holidays. Those who pre-order and will have their pones shipped overseas will need to determine delivery estimates based upon U.S. shipping times then add an additional 24-48 hours for the shipment to arrive. Overseas shipments are handled through DHL.