Trending
You are at:Home»Apple»Apple’s LCD Screen with Switchable Privacy-Protecting Viewing Angles
By Gadgetman on May 22, 2011 · Apple 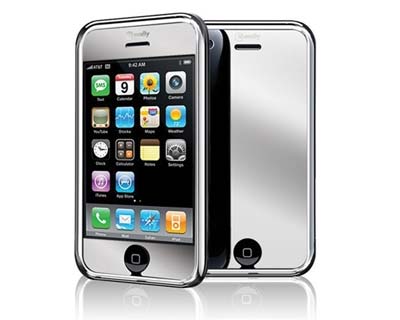 Do you hate it when you are on a train and the people next to you are trying to catch a glimpse of what you are doing on your mobile device? Well, guess what, Apple could have predicted this scenario back in November 2009 when they have applied for a patent on an LCD display with adjustable viewing angles, designed to shield the display away from unintended viewers.

According to the filing by Apple, the display would include steering modules made of liquid crystal material, which aim the so-called scattering modules sitting on top of them. The top layer will redirect the light, making it possible to narrow down and altering the viewing angle.

The filing specifically named mobile phones and laptops, which appears to have paved the way for the MacBook and the iPhone. Not to be alerted, the filing also made mention of ‘other portable electronic devices’, which will also now include iPod Touches and iPads.

It is currently unknown whether Apple will secure the patent successfully. It is also unknown which Apple devices will be fitted with the technology, but we do expect that it will be include in all their devices. 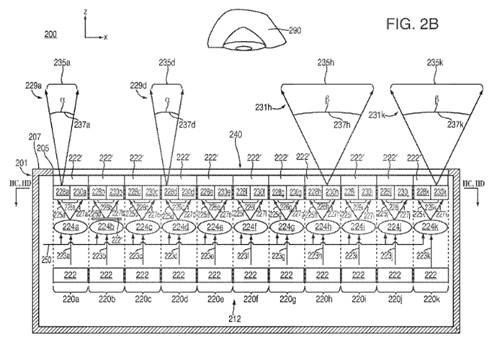