Trending
You are at:Home»Gadget News»Motorola Droid X 2 Shows Up on Verizon and Motorola’s Websites
By Gadgetman on May 17, 2011 · Gadget News 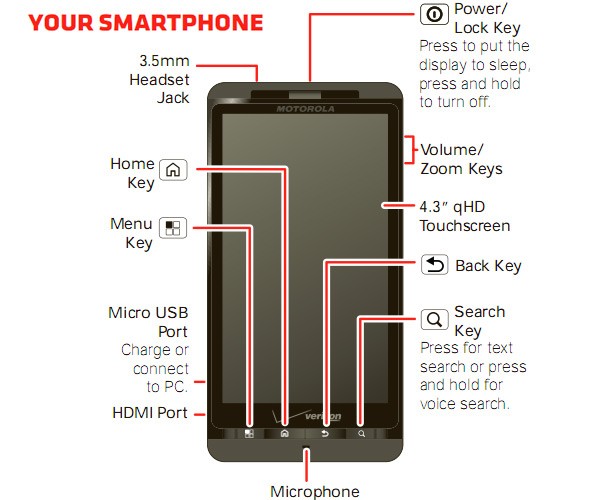 The unannounced Motorola Droid X 2 has suddenly appeared on the bright and airy support pages of Motorola.com. Some users also spotted the device listed alongside some compatible accessories on Verizon’s vzw.com as well.

The leak now comes from two official sources, confirming that the Android device will indeed run on a dual-core 1GHz processor. The smartphone comes with qHD resolution on a 4.3-inch display.

The rumors have been doing the rounds for some time, but no official confirmation could be found, until now.

For more information you may visit Motorola or Verizon official websites.