Trending
You are at:Home»Gadget News»First Ever Tegra 4i Smartphone Announced in France
By Gadgetman on Feb 27, 2014 · Gadget News 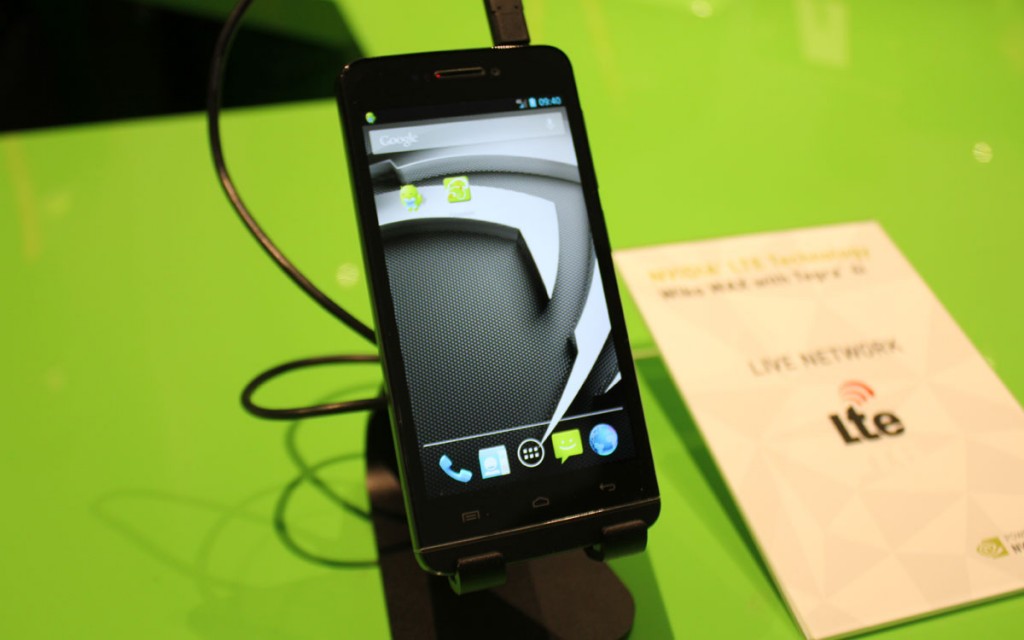 The Tegra chipset line by Nvidia actually managed to gain quite a lot of traction in many devices when the Tegra 2 and Tegra 3 SoCs where on the market, but since then, there haven’t been many games that are graphically intensive enough to really warrant the use of a mobile SoC specifically designed for getting the best graphical integrity.

Despite all this, Nvidia have still been quietly working on making new mobile chipsets, and it seems they are getting closer and closer to getting graphics comparable to consoles on our mobiles, without the help of any streaming services.

One chipset that we really haven’t seen enough of is the Tegra 4, and it’s been a while since we’ve actually heard anything about it.

However, this week, a brand new smartphone with the Tegra 4i was announced, and it will be the first smartphone to come equipped with the Nvidia SoC.

The device is made by a French manufacturer named Wiko, and the smartphone has been dubbed the Wikio WAX.

The new smartphone will come with a 4.7 inch 720P display, and Android 4.2 Jelly Bean, although no details have been given on whether the device will come with any additional software or UI on top. As previously described, the Wiko WAX will also come with the Tegra 4i chipset, which works as a 4 core CPU clocked at up 2.3GHz, and one extra CPU on the side to deal with low priority tasks.

On top of this, the Tegra 4i comes with a 60 core GPU which can apparently offer 2x higher performance than any other smartphone chips currently on the market.

Wiko has been gaining quite a lot of popularity in France, where the manufacturer resides. Unfortunately, it seems a lot of it’s popularity is coming from the fact that Wiko are strictly working in the local area, and have only ever released smartphones for use in France. Luckily for the rest of the world, the new Tegra 4i device will come to other regions, including various European countries like Germany, Italy and Spain, as well as the UK too.