Trending
You are at:Home»Gadget News»Pictures Show Up of Samsung Galaxy Note 3 Neo
By Gadgetman on Jan 11, 2014 · Gadget News 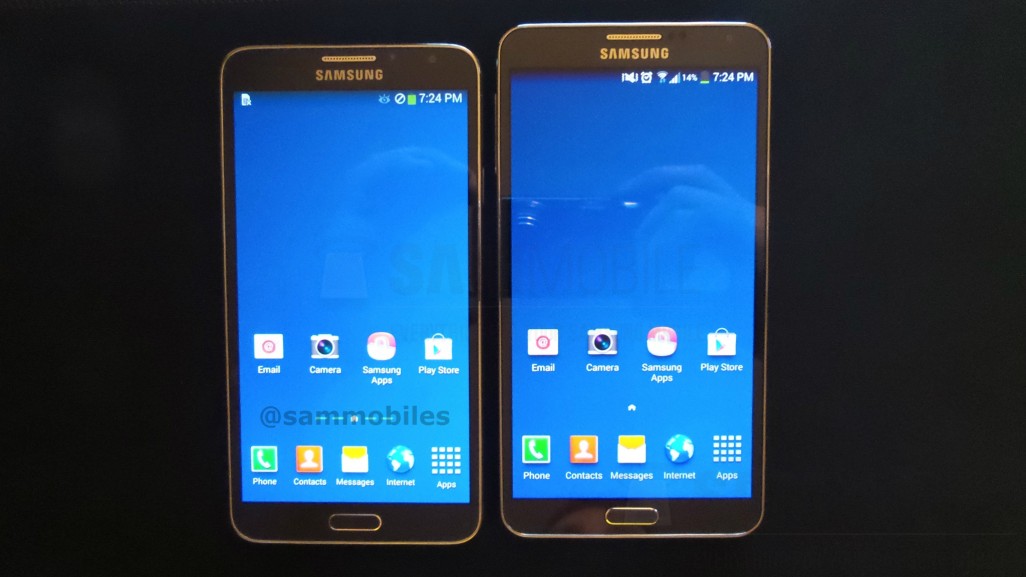 This isn’t the first time a Galaxy Note 3 variant has been spotted, and I have an odd feeling that it won’t be the last. We’ve already heard a little bit about the supposed Galaxy Note 3 Lite, and now we’ve just seen a leak of what the leaker has called the Galaxy Note 3 Neo.

This isn’t really amazing news, but it’s interesting to hear about Samsung’s latest antics, and the Galaxy Note 3 Neo is the latest Samsung device to be heard of. It’s getting dull, I know, but there is a bit of information that is slightly intriguing.

According to the leaked internet protocol, the Galaxy Note 3 Neo will be equipped with a hexa core, or 6-core processor. To put it into more detail, the processor will use the same big.LITTLE architecture as the Exynos octa-core chips, which will mean that the device won’t be a true six-core chip, and will instead be an array of CPUs, with the first one being a 1.7GHz dual core processor, and the second being a 1.3GHz quad core.

This suggests that the Galaxy Note 3 Neo may be a slightly cheaper alternative to the popular flagship phablet device from Samsung. It will be interesting to see what performance the Galaxy Note 3 Neo will be capable of, and also which processor will play the main role, and which will be the backup singer.

It would make sense that the quad core took the most heavy processing tasks, but at only 1.3GHz, i’m not totally convinced this is the case.

There is also a chance the this new leak could actually be the Galaxy Note Lite, which would be a bit of relief, really. A cheaper Galaxy Note variant may appeal to some, but we certainly don’t need two budget Note phablets.