Trending
You are at:Home»Gadget News»Galaxy Note 3 Lite Apparently in the Works
By Gadgetman on Dec 3, 2013 · Gadget News 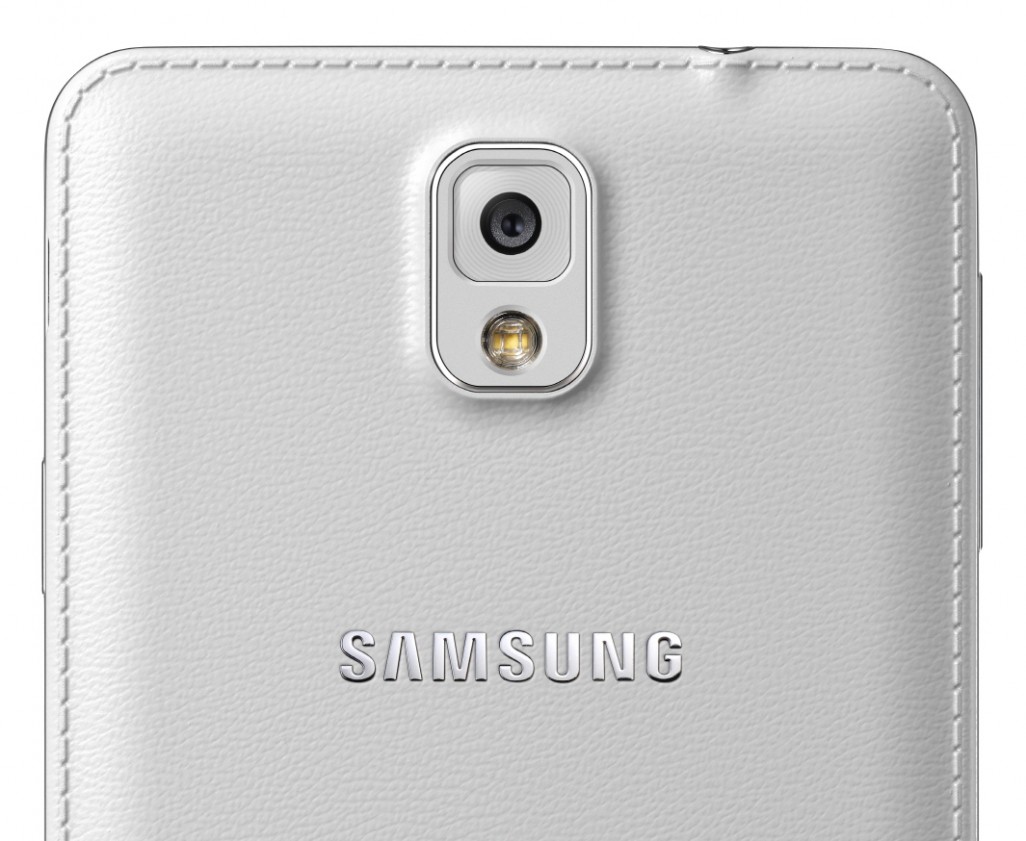 If you know Samsung well, you’ll understand their obsession with releasing a new smartphone every week, and it’s a problem that has yet to be solved. Whether you think it’s a good or a bad thing, Samsung can’t seem to stop churning out smartphone after smartphone.

It’s understandable when you consider the smartphones that need to be adapted to each region’s radio frequency, but when you take into consideration all of the various smartphones that have been released for the US alone, there is a huge amount of them.

A new smartphone by Samsung has been announced, and this time it is a variation of the Galaxy Note 3, making it the first phablet out of the series to have a slightly altered twin brother.

This new Note variant has been dubbed the Galaxy Note 3 Lite and it has been rumored to be under production right now, and will make it’s debut at MWC 2014 in February next year.

Other than that, I have a feeling the device will have a dual core processor current generation processor, most likely the Snapdragon 400, and 1.5GB-2GB of RAM. The screen will most likely be cut down in quality, but the same dimensions will probably stay, along with the S-Pen functionality.

This is all speculation on my part, but I expect the hardware won’t be far off from this. As for pricing, I couldn’t say at this point, but hopefully it will be more appealing at other attempts by Samsung to get a worthwhile phablet into the mid and low-end markets.