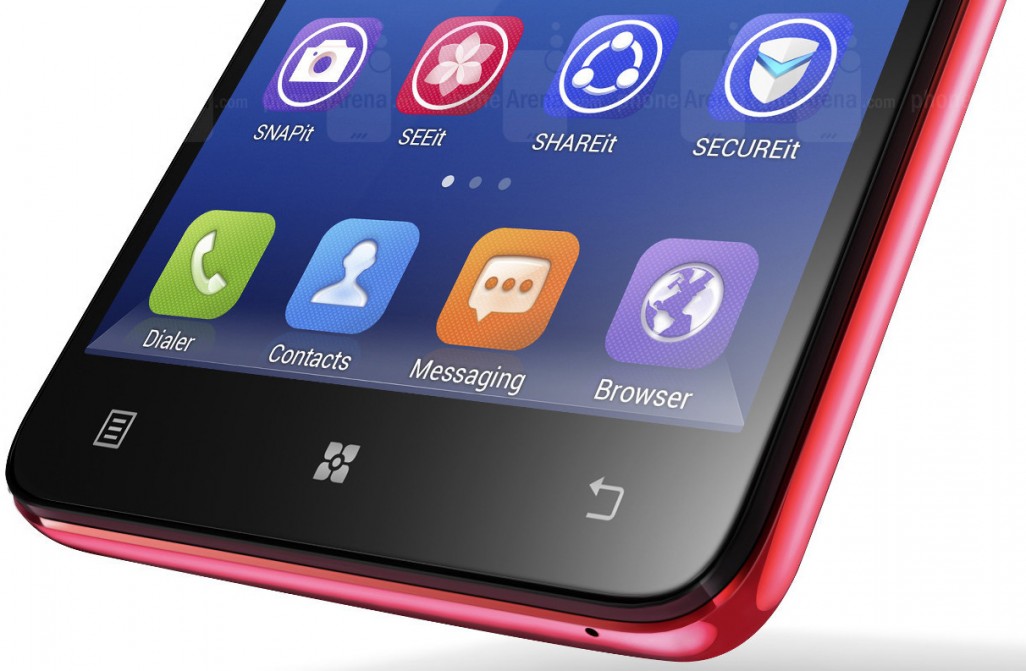 Despite recently purchasing Motorola, Lenovo aren’t giving up on their own smartphone lineup anytime soon. In fact, just this week at Mobile World Congress in 2014, Lenovo released a new series of smartphones that sit nicely between the high end flagship devices, and the mid-low end market.

The first device announced was the S860 – this device has a large 5.3 inch HD display, and according to Lenovo, will be perfect for the average business user. Lenovo have stated that the S860 will have a standby time of up to 40 full days, and talk time can last up to 24 hours on a strong 3G connection.

The S860 will come with a quad core processor, and 2GB of RAM. No details have yet been given on what exact CPU will be in the S860, and at what frequency it will be clocked at.

The next device in the new series is the S850 – Lenovo has stated that this device will be more focused on design. However, it’s simply just a more mid-ranged version of the first device. The S850 will come with a 5 inch display, an MTK quad core processor, a 13MP primary camera, and a 5MP front facing camera.

Finally, the last device, the S660, will be a low-end device. With a 4.7 inch display, it is the smallest of the trio, although it certainly isn’t small. Details for this are a bit cloudy at the moment, and at the time of writing we aren’t sure about the specs for this device. I’d expect a dual core MTK processor, and 1GB of RAM, but we’ll have to wait to find out more from Lenovo themselves.

We’ll let you know when more information comes in about pricing and regional availability for all three new Lenovo smartphones.