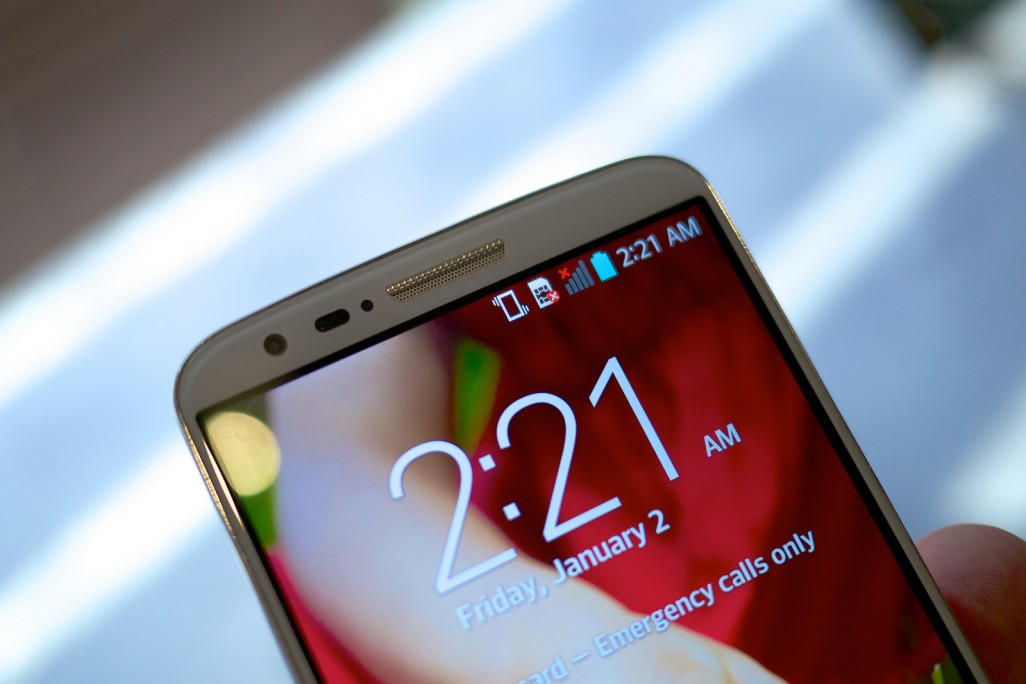 Devices are finally starting to get upgrades to Android 4.4 KitKat, and it looks like the next Android smartphone in the lineup will be the LG G2. Despite not yet being official, and no OTA update yet available on the LG G2, some users have stumbled upon the download for the LG G2 4.4 KitKat, and everything seems to be in working order.

Since then, it seems like LG has opened up and let all users download the update manually.

If you’re on T-Mobile, and you don’t want to wait for the OTA update, you could manually download the update and flash it via LG’s PC Utility. Alternatively, you could download it straight from LG’s servers and then manually flash the update by using the LG Mobile Support Tool.

According to various reports, the new 4.4 KitKat update has made the LG G2 a lot more responsive, and a few UI changes have been made, including full white icons in the notification bar.

It seems like the Knock Knock feature has been improved too, and screen “turn on” time is now a lot faster and smoother than it was on the previous update.

The update is 1.5GBs, so as per normal it’s best to make sure your phone is fully charged before applying it.

If you don’t feel like doing it manually, there’s likely to be an OTA update rolled out to the LG G2 very soon. It’s a shame Android 4.4 KitKat has taken so long to reach devices, because it sounds like a very stable release of the OS, and seems to really utilize all of the hardware within most high end Android smartphones on the market today.

We’ll keep you updated with any news on the OTA release, and any other KitKat updates.