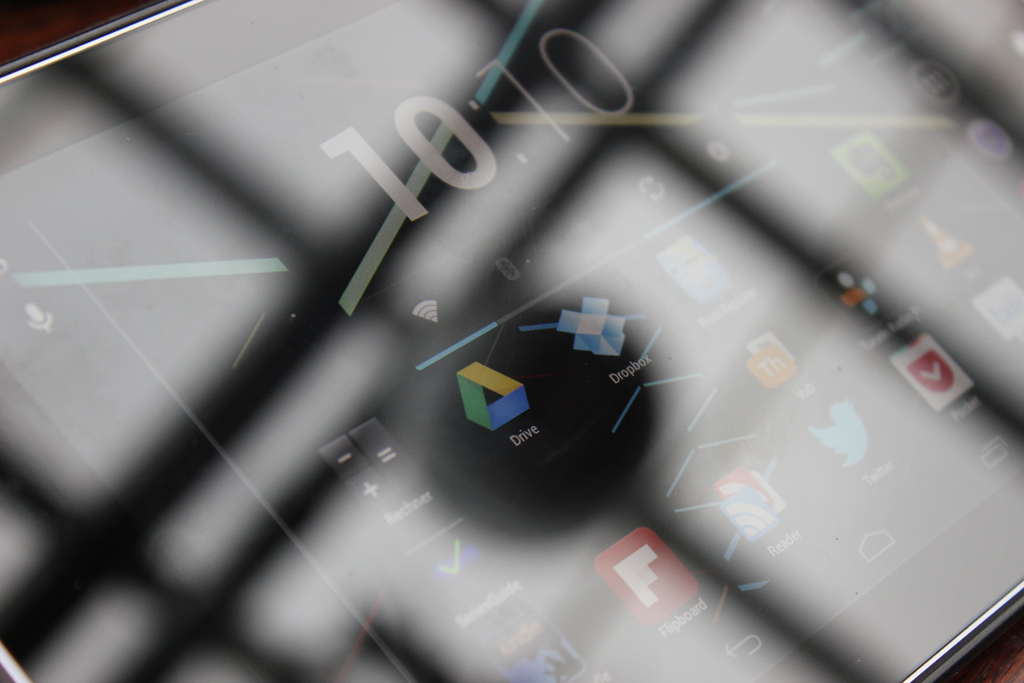 Whilst most of our focus is set on Mobile World Congress, we certainly aren’t going to let any juicy information go unnoticed. According to a few insiders, Google will be ready to show Android 4.5 in July this year, and it may be accompanied with a brand new Nexus 8 device.

However, unlike previous years, Google will not be using their annual I/O conference which usually takes place each June to make announcements about Android 4.5, and according to the source of this report, the I/O conference will instead be used to give information on new Google services unrelated to Android, whilst Android updates will be relayed some time in July.

Whilst there’s no real evidence that the source of these rumors is actually telling the truth or not, it’s still pretty interesting to hear. According to the insiders, on top of an Android 4.5 announcement sometime in July, the next Nexus 8 tablet will also be released alongside it.

However, the new device may in fact take an 8 inch form factor, which may lend itself Nexus 8 as the name, instead of Nexus 7 2014, or Nexus 7 3. This makes sense as most manufacturers are now moving away from the 7 inch form factor and are instead focusing on devices with screen sizes of 8 or more inches. What confuses me about all this is that despite all these rumors coming in about a new mid-sized tablet device for the Nexus range, we still haven’t received a renewed Nexus 10, and we’ve been waiting a long time since the first generation 10 inch tablet.

Interestingly, the new Nexus 8 tablet may come with an Intel processor, making it the first Google device to contain such hardware. Obviously it’s best to take all of this information with a grain of salt, but we’ll keep you up to date as more information about the Nexus 8 and Android 4.5 are released.