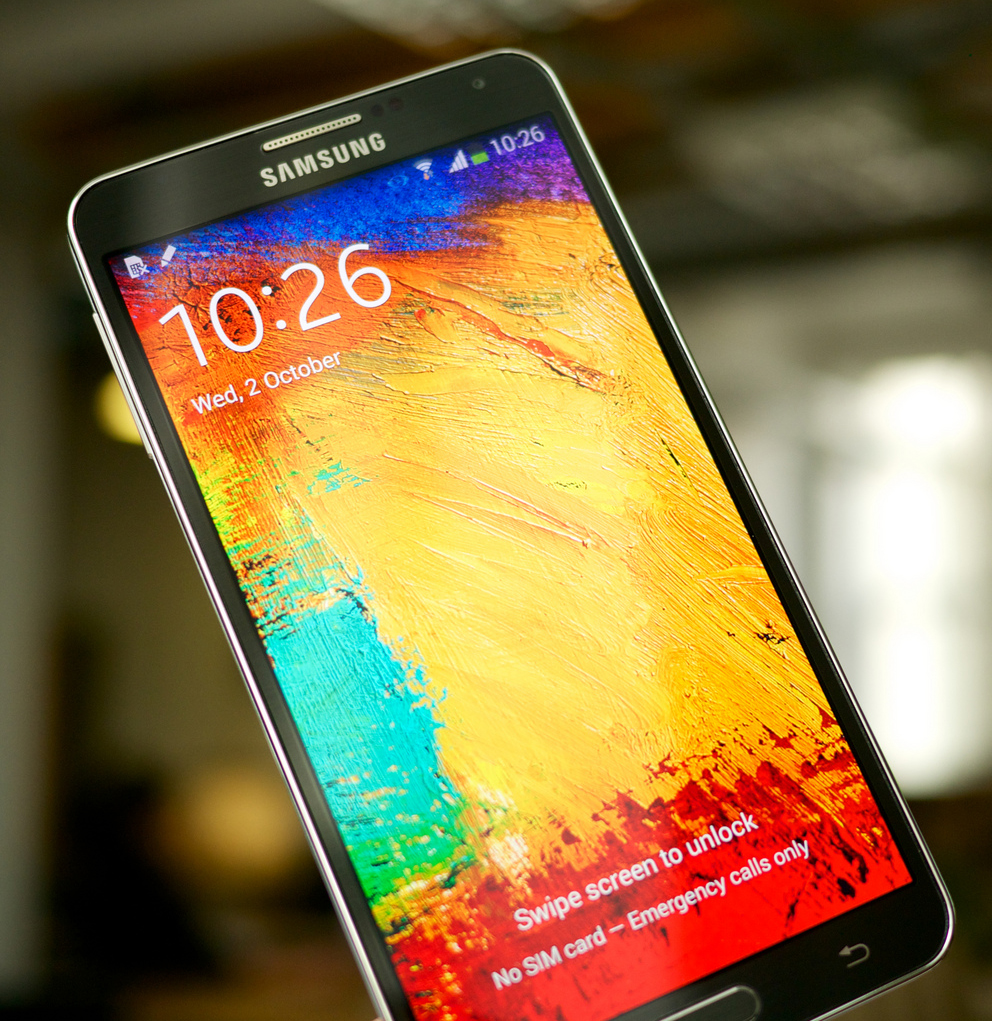 It’s always interesting to see shipments and sales of the most popular smartphone and electronics providers because it gives us an insight into how well a certain product is selling, and in especially in the case of a smartphone, how wide scale some electronics platforms are.

In total, Galaxy Note 3 shipments have managed to out surpass the previous year’s version by an extra 2 million in the same time period, showing that the phablet king is slowly catching up to Samsung’s flagship device, the Galaxy S4.

Whilst other manufacturers have tried to compete with the Galaxy Note range, not one company has managed to sell phablets to anywhere near the level of Samsung, and although LG is reporting success with their G2 handset, LG’s 4.6 percent market share is still tiny when compared to Samsung’s 31.4 percent share of the market.

No details have been given on how many Galaxy Gear devices have been sold, but previous reports seem to suggest a huge retailer return rate from customers after users found out the device lacked enough functionality.

Interestingly, Samsung have also managed to reach another sales milestone with the Galaxy S4 recently. The company announced that they have now managed to sell 40 million Samsung S4’s, six months from its launch.

So whilst the phablet range from Samsung is becoming more popular, the Galaxy S4 is still selling like hot cakes and the flagship will probably stay as Samsung’s main front runner for years to come.