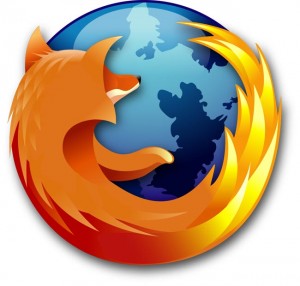 Mozilla recently launched a new FireFox 4 beta for PCs and Laptops. The new beta version is said to feature expanded support for 3-D graphics, together with a revamped FireFox add-on manager.

According to Mozilla they have also introduced several enhancements to the mobile version of FireFox 4 for smartphones based on Google’s Android and Nokia’s Maemo operating systems.

The browser’s new 3-D enhancements will be based on WebGL, an open standard for accelerated 3-D graphics rendering on the Internet. WebGL eliminates the requirement for users to install any special plug-ins. Mozilla said that developers will be in a position to render amazing visual experiences directly within the browser window.

The company said in a blog post that FireFox 4 Beta now supports WebGL for most modern built-in graphics cards, making it easier for developers to create interactive 3-D games, vivid graphics and new visual experiences for the Internet without making use of third-party plug-ins.

Developers have made significant UI improvements to make setting up new accounts or devices for FireFox Sync easier and faster. Users will no longer be required to come up with a secret phrase or sync key. This is now automatically done for users making use of FireFox 4 beta.

Users of compatible smartphones will now also be in a position to save websites as PDF files for later reading. The new version will also offer support for ‘copy and paste’ in the URL bar.