Trending
You are at:Home»Gadget News»Palm Pre 2 now Available in Canada
By Gadgetman on Dec 27, 2010 · Gadget News 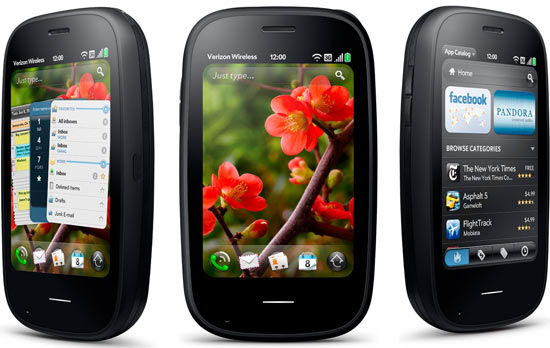 It has been confirmed that Palm has released the Pre 2 ahead of the CES 2011 in Canada. The device, initially, will only be available on a 3-year mobile contract from Rogers, which is the only carrier selling the Pre 2 at the moment.

The Pre 2 will run on HP webOS 2. Many say that it is hard to tell the Pre 2 from its predecessor, the Pre. It is also expected that the Pre 2 will be a steady evolution of the original version.

The device boasts with a 3.1-inch 320 x 480 display and it comes with a 5 megapixel camera with LED flash. It has a multitouch display and also consists of a physical QWERTY keyboard.

The Pre 2 has an enormous 16GB storage memory.

Users will also be able to make use of its Bluetooth 2.1, GPS, Wi-Fi 802.11 b/g and support for mobile hotspot up to 5 devices.
The device also supports a USB 2.0 connection, as well as a 3.5mm headphone jack.