Trending
You are at:Home»Gadget News»Nintendo Will Prevent Shortage of 3DS Gadgets in March
By Gadgetman on Jan 10, 2011 · Gadget News 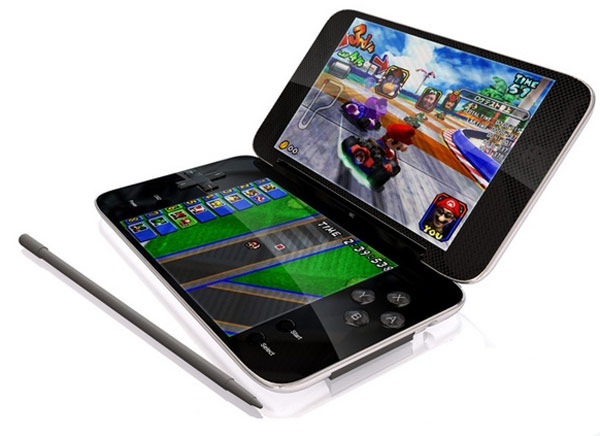 Nintendo Co announced today that it plans to ship around 1.5 million units of the 3D-enabled handheld 3DS console to game players in Japan when it launch on February 26 in the country.

The company said that it is important that they ensure a continuous supply of the device, which is expected to be one of the most sought-after gadgets this year by game players in Japan, as well as from around the world.

Nintendo will work on preventing shortages of the device that occurred earlier with the release of the first DS version.
The Nintendo DS will go on sale in the United States and Europe in March and the company targets to sell around 4 million units worldwide by the end of that month.

Nintendo, last week held an open session where gamers were invited to test the new gaming console for three days. The company reported a total success when thousands of gamers flocked to the venue to get an opportunity to lay their hands on the product.

Gamers leaving the venue were amazed at the technology invented by Nintendo and confirmed that they will be buying the device the moment it becomes available to consumers. Praise has also been given to the company for the 3D-effects quality rendered by the device.

Earlier this month Nintendo issued a warning to gamers and parents interested in buying the device for younger players. Nintendo stated that 3D imaging may be dangerous to users under the age of 6, which may prevent the development of eye functions amongst these young age groups.

Nintendo requested parents to ensure that children under the age of 6 play these gaming consoles in 2D format. The device will come with a function where users can determine the depth of the images, switching it between 3D and 2D.