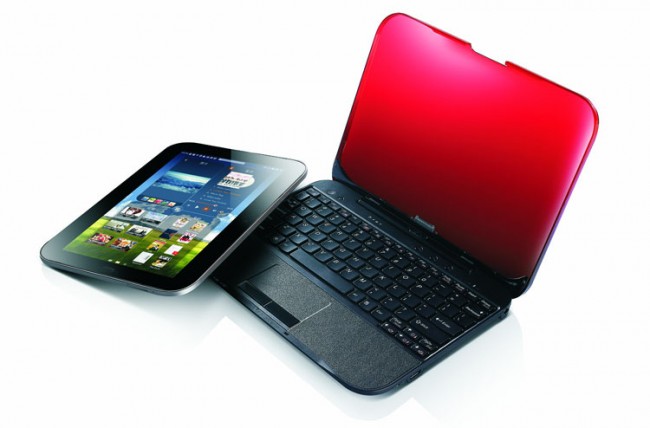 What are some of the technology trends that we will see blossoming in the new year? Let us make a start with these.

MOBILES
The mobile phone is once again going to be the cynosure of Indian life this coming year. Not that 3G is new, hut services facilitated by the 3rd generation mobile technology are going to he more pervasive and inclusive with most private companies becoming active players (currently only BSNL, MTNL and Tata DoCoMo are operational). This means video chats, mobile ТУ Internet and data transfer at blazing speeds, of course, but also the debut of social ser¬vices over the phone. Medical care, for one, will receive a boost, with some phone companies already tying up with hospitals for remote diagnosis schemes. Mediscan Systems, a Chennai ultrasound and foetal medicine agency, has part-nered with i2iTclcSolutions of Bangalore, a developer of telemedicine software and services, to create the TeleSonography platform. It helps transmit still and moving ultrasound images in a lossless manner through nonnal broadband or mobile networks. Using the system, experts can provide consultations to sonographers and patients any-where anytime. Expect more applications such as these to be developed to cover more areas.

As for the handsets themselves, look out for the much talked about “PlayStation Phone” from Sony Ericsson that is believed to add the phone dimension to the PSP hand-held gaming device. Likely to be called the Xperia Play; the phone may be available in the market by April 2011. And for those who craved for but never got their hands on Google’s first Nexus One phone, Samsung has promised to bring the new Nexus S to India this year. It will run on Google’s Android v2.3.

LTE
Long Term Evolution, also considered the 4th gen or 4G of mobile telephone technology, is expected to be rolled out by the second half of 2011. Recently, Qualcomm in association with Ericsson demonstrated LTE application in India when they streamed multiple, live HD videos in a moving van between two base stations and shared their plans about LTE in the country. Wait for details.

TELEVISION
After the adrenaline high of launching 3D panels in the past year, the television sector will probably move more slowly into accepting OLED as the dominant technology. LCD and Plasma already are giving way to LED and the super-slim OLED technology—with the panel being al¬most a flexible sheet—is the next big step for TV. But before that, with broadband penetration increasing, Internet-ready televisions will find a more ready market. Many companies are equipping TV with access to the Net. Other Web presences, like Google, are also providing content to be accessed on such TVs. Users in India can also expect more hi-definition channels on direct-to-home TV connections.

CAMERAS
Four major companies—Panasonic, Olympus, Samsung and Sony—adopted the interchangeable lens compact technology under various formats for their products in 2010. Panasonic and Olympus were the early movers with their Micro Four Thirds system. Then Samsung launched its NX system to be followed by Sony and its NEX system. These cameras use DSLR-like imaging systems that are, however, bereft of the mirror arrangement contained in the DSLRs. This allows interchangeable lenses, and more importantly, the use of bigger sized sensors for images of much higher quality. Expect more of these revolutionary cameras in 2011 from all the major brands.

COMPUTERS
Your desktops or your notebooks will soon come with what are called accelerated processing units. Usually, the computer uses its CPU for processing and a GPU for specialized graphics processing, like in gaming or 3D rendering. In accelerated processing units, the CPU and the GPU (graphics processing unit) are integrated. This means that the computer can harness both the processors and leverage the strength of each to bring about a significant change in the rate at which the computer processes data. Integration of the two processors makes the computer work tangibly faster than now. Intel has just launched its family of new Core processors (codenamed Sandy Bridge), AMD will follow later with its Fusion. The melding of the CPU and GPU will greatly enhance visual experiences on the com¬puters, including hi-def video, stereoscopic 3D, gaming, multi-tasking and multimedia.

MISCELLANY
Don’t forget, 2011 is marked out as the year that will unveil the second generation iPad. Then there is the delayed launch of the 3D handheld gaming device from Nintendo to look forward to. And in a more enlightened era, Indians will get better options in eco-friendly gadgetry. GM and Honda are coming out with the electric versions of Chevrolet Spark and the i 10. In a similar spirit, projectors will get rid of their Watt-consuming illuminators and incorporate LED in their bodies. We saw a few LED projectors last year, but they were meant for small occasions and non-quality use. This year, the companies have bigger, more efficient projectors with LED lights on the anvil.