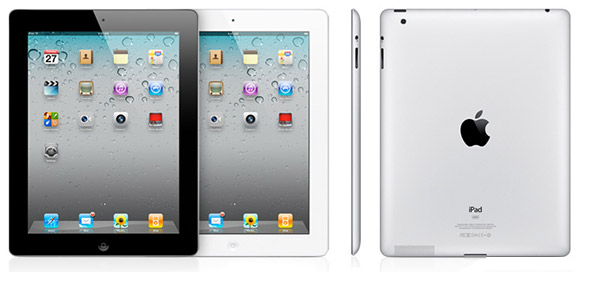 Apple CEO Steve Jobs held a press conference on March 2, 2011 where he unveiled the news of the second generation iPad, the iPad 2. Not even one month after the iPad 2’s release, users are reporting they are experiencing Wi-Fi connectivity problems.

This past week has seen multiple reports on the Apple user discussion groups and support forums where users are stating they are experiencing trouble with the Wi-Fi and 3G network. Some users are unclear as to whether or not they have configured settings incorrectly or if there is a real problem with the iPad 2 or possibly their router’s configuration. Several people have described their Wi-Fi working for a brief amount of time then turning itself off. At this point, Apple has not identified any ongoing network problems but the forums are getting vocal indicating there may be something more to the situation. It’s unclear whether misconfigurations or incompatibility with other software could be the problem.

If there is a serious problem with the iPad 2 and Wi-Fi connectivity issues, it wouldn’t be the first time Apple encountered such problems after a rollout. The Apple slate had connectivity issues. At this point it remains unclear what is going on, but one thing is certain; there are numerous Apple users reporting their iPad 2 continually drops its Wi-Fi connection.

Have you experienced problems with your Apple iPad 2? It is unclear when Apple will address this issue but as mounting complaints and questions are popping up in Apple discussion groups and support forums there is a good chance Apple will comment on the matter.