Trending
You are at:Home»Gadget News»Console Wars 2: The Handheld Strikes Back
By Gadgetman on Mar 29, 2011 · Gadget News 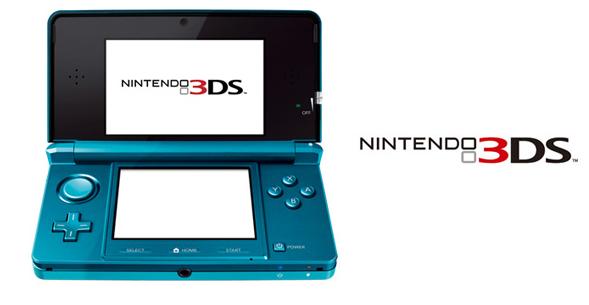 Gamers in the UK were handed the next revolutionary console last Friday, as the Nintendo 3DS was launched.

It has been common knowledge for around 12 months that the 3D revolution was coming from Nintendo, the question is how does Sony respond to this new challenge in the market?

The Playstation 3 has been a massive hit across the world for Sony (posting sales of 47.9 million as of Dec 2010), and now they are set to launch the second edition of the Playstation Portable their own handheld console.
When this hits the shops later in the year, it could signal the second chapter of the aptly dubbed ‘Console Wars’.

The handheld sector of gaming has certainly been one of the most competitive for many years, dating back to battles between the Sega Gamegear and the Nintendo Gameboy. In the modern day we have had the first editions of the Nintendo DS and Playstation Portable, and even the Ipod and Ipad looking to take a bite out of that market.

As of December 2010 the Gameboy had posted sales figures of 118 million worldwide, compared to the Gamegear’s paltry 11 million.

So what does the PSP2 bring to the table you ask?

Despite its many features including built in camera, Bluetooth, WiFi and touch screen capabilities it still seems to lack that X-factor of the 3DS; basically the 3D factor.

With 3D televisions readily available, and many films catering themselves to accommodate 3D, it is clear that 3D is making a comeback in a big way.
Many of these films are animation, and thus naturally appeal to a younger audiences which would also be a target demographic for handheld consoles.
It will certainly be fascinating to analyse the changes Sony makes to its products, after initial sales figures worldwide are available for the N3DS.