Trending
You are at:Home»Gadget News»New Samsung Galaxy SL i9003 with Super Clear LCD screen launched in Singapore
By Gadgetman on Mar 13, 2011 · Gadget News 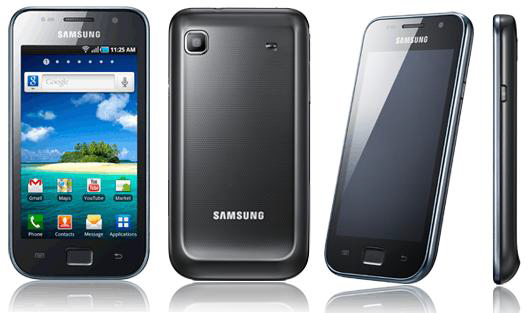 The Galaxy SL will come with 2.2 Froyo version of Android OS and it has mainly similar specifications except from a few like: