Trending
You are at:Home»Gadget News»Acer Iconia Smart Hits the FCC
By Gadgetman on Apr 27, 2011 · Gadget News 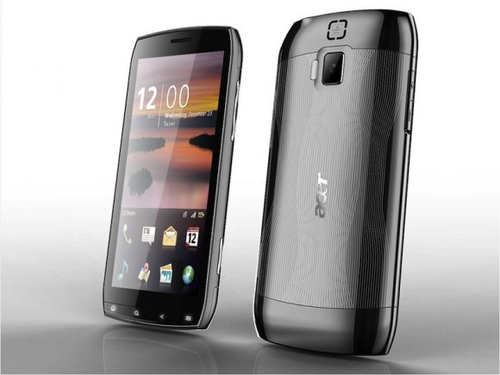 For a while now Acer has promised consumers a 4.8-inch, 1,024 x 480 tabletphone that would have arrived in the United States in April 2011. Well, April is almost done, but luckily the brushed aluminum frame has just materialized at the offices of the US FCC.

According to reports the FCC already laid eyes on radiation test reports for the Android 2.3 device, which revealed that the quad-band GSM handset is headed for Canada and the US. 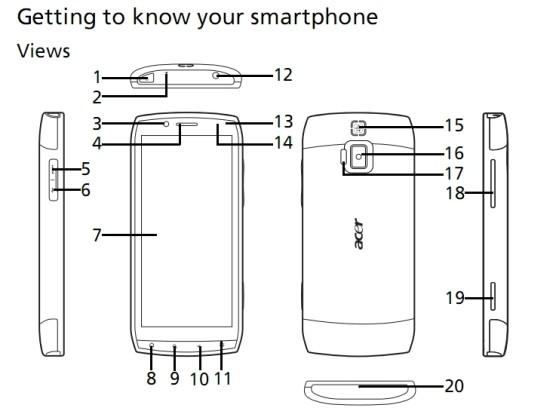 One has to take into account that the North American version only has 850, 1900 and 2100MHz 3G frequencies, so it almost would appear as if the device will be locked to AT&T.

The device consists of a 1GHz Qualcomm MSM8255 processor, 512MB each of ROM and RAM, an 8-megapixel autofocus camera with LED flash, a 2-megapixel front-facing camera, micro-HDMI output capable of 720p, a 1500mAh user-replaceable battery and the usual 802.11 b/g/n WiFi, Bluetooth 2.1 and GPS trimmings.

The only thing we need now from Acer – a new release date.