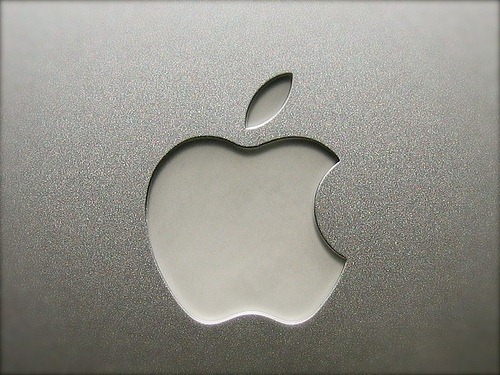 Apple reported a net income of $5.99 Billion for the period January to March 2011, almost double that of a year ago.

In this period the company shipped 18.65 million iPhones. The iPad tablets were doing so good, that the company could not manufacture enough to supply its consumers’ demands. This year Apple also sold 28% more Mac units.