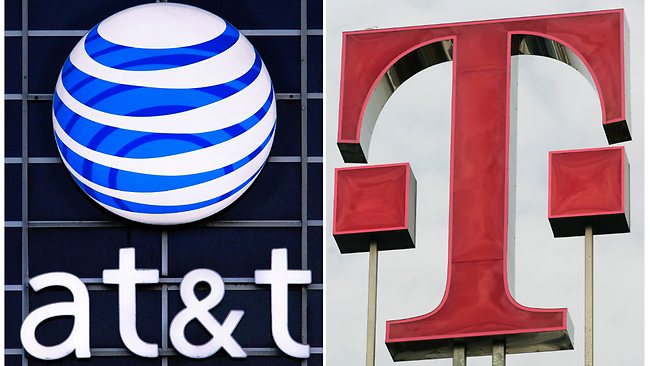 On April 14, 2011, the FCC began their review of the proposed AT&T acquisition of T-Mobile USA. The deal is worth an approximate $39 billion and was first announced in March. A public notice and protective order were placed on the FCC website stating the intentions of the review. According to the notice, the public will have the opportunity to weigh in on the merger as the FCC will conduct a public interest evaluation. The FCC is interested in determining how the proposed merger would affect the market as a whole and competitors in the mobile field.

According to the docket, the FCC will work in conjunction with the Justice Department in their assessment of the merger. Should AT&T successfully make the acquisition, AT&T would become the number one leader of mobile providers followed by Verizon. Sprint would bring up the rear coming in third. Sprint has already publicly declared their aversion towards the proposed deal.

The deal has drawn concern that AT&T would be given a monopoly over the market and many detractors have come forward to voice their concerns. New reports show that the Consumers Union organization is in the early stages of launching an ad campaign opposing the deal.

The crux of the review will be on the overall impact that the merger would have on market competition. Both AT&T and the FCC will file initial paperwork by the end of April. Michael Balmoris of AT&T stated they plan to file their public interest statement somewhere near April 21, 2011.