Trending
You are at:Home»Gadget News»Motorola Defy gets Froyo
By Gadgetman on Apr 24, 2011 · Gadget News 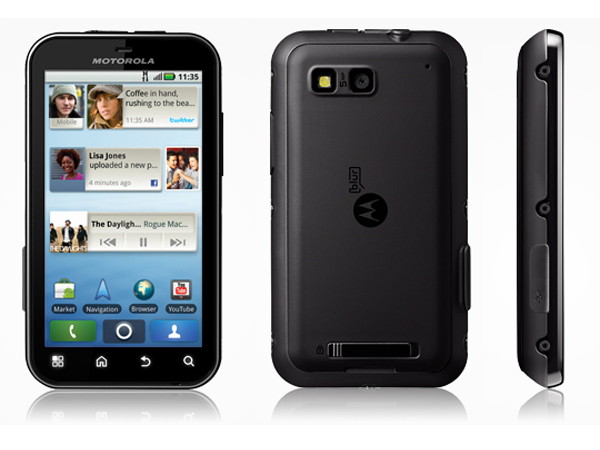 Many users of the device felt the same and rocked Motorola with requests for an update which will enable the handset to support Froyo. Back in November 2010, Motorola announced the possible plans for the device to indeed support the operating system.

Yesterday, the company eventually announced that the handset will eventually be getting Froyo, to many users’ delight.

Motorolla posted a topic on their forum where users can get more information on upgrades that will support Froyo on their devices. On the forum Motorola has posted comprehensive information on how to obtain the updates.

Just a word of caution for Defy users interested in the updates! The update file is around 112MB in size. Ensure that you make use of WiFi when downloading the updates. You may get a nasty surprise in data usage bills if you don’t! Remember, you have been warned!