Trending
You are at:Home»Gadget News»New Blackberry Orlando: Curve Touch together with physical Curve keyboard
By Gadgetman on Apr 9, 2011 · Gadget News

According to n4bb.com RIM is working on a new smartphone named Blackberry Orlando. This device has a similar form factor as the Blackberry Sedona (CDMA) or Apollo(GSM) and purported as a variation of the Curve with touch screen. 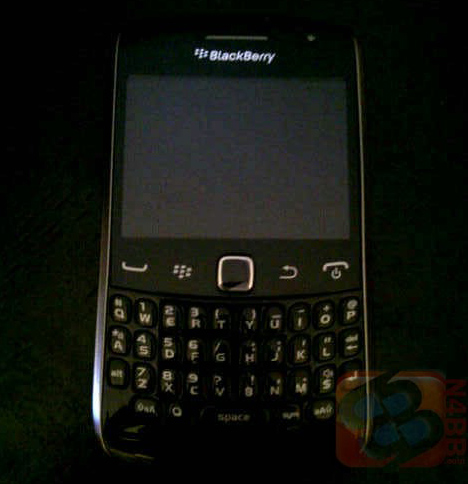 The interesting part of this story is that Orlando was not mentioned in the leaked 2011 Blackberry CDMA roadmap, so it’s release could be pending.
But it looks like real ongoing project and Blackberry fans expect that Blackberry Orlando will not be a ‘Lite’ version as Sedona/Appollo and will get an OS version 6.1
We think it would be interesting combination of Curve Touch with the classic Curve keyboard in that new Blackberry Orlando and may be RIM will announce more news about this and other upcoming devices at BlackBerry World™ in May this year.