Trending
You are at:Home»Gadget News»Nintendo Will Launch New Wii in 2012
By Gadgetman on Apr 25, 2011 · Gadget News 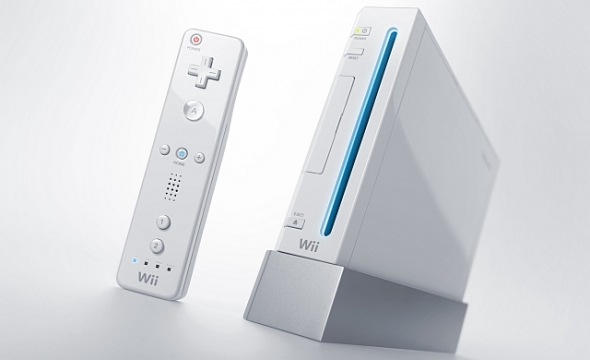 It is official! Nintendo has confirmed that it will launch a new Wii in 2012! The company issued a press release today in which they confirmed that a successor to its very popular gaming console, the Wii, will be launched in 2012.

The company did not reveal much information, other than confirming that a playable model of the new system and announcement of more specifications will be revealed at the E3 Expo, which will be held June7-9, 2011, in Los Angeles.

Many Wii Fans and other gamers alike may be looking forward to the new gaming console and what it will hold in store. Rumors of a new device have been doing the rounds for some time, but this is the first official confirmation from the company we have received.

The Wii has been a successful gaming console for Nintendo around the world. The company confirmed that it had sold more than 86.01 million consoles since its launch in 2006.

Although sales are still not near the ever-popular SonyPlaystation, they are still quite impressive and we think the move towards a new console may in fact increase sales over the next coming years for Nintendo.