Trending
You are at:Home»Gadget News»AMD Quad-Core A8-3530MX Processor for Laptops may Debut in June
By Gadgetman on May 20, 2011 · Gadget News 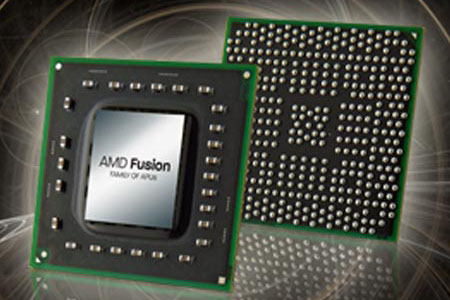 Donanimhaber, a Turkishtech-related website, has revealed some NVIDIA information in the past, which all turned out to be factually. Now, they are back with a leak of a new AMD Fusion chip, which is said to be part of the company’s upcoming “Sabine” platform.

The new chip, called the A8-3530MX, the 32nm, quad-core processor is said to clock in at 1.9GHz and boasts 4MB of Level 2 cache. According to the leaked information, it can be boosted to 2.6GHz in TurboCore mode.

The new technology has not yet been confirmed by AMD, but according to Donanimhaber, this new chip will hit laptops sometime during June 2011.