Trending
You are at:Home»Gadget News»Android 2.3.3 Now Available for Galaxy Tab Users in Italy
By Gadgetman on May 12, 2011 · Gadget News 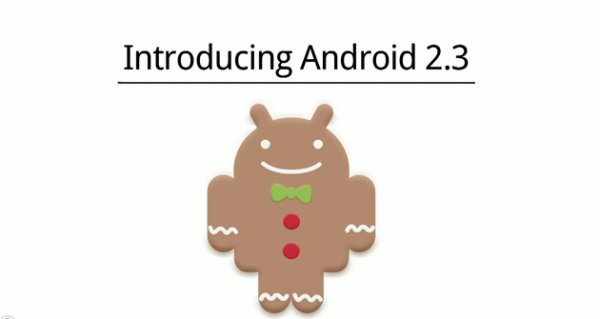 The news broke on Androidiani, confirming that Samsung Galaxy Tab owners are now able to download the update over KIES in Italy. A number of users already jumped to the opportunity announced in the country.

It was later confirmed by The Galaxy Tab.com that the firmware has been released and was ready to be downloaded.

Those impatient to wait for their official carrier’s release of the firmware are free to take their chances with a manual download and install.