Trending
You are at:Home»Gadget News»Android App Store in Trouble with South African Authorities
By Gadgetman on May 13, 2011 · Gadget News 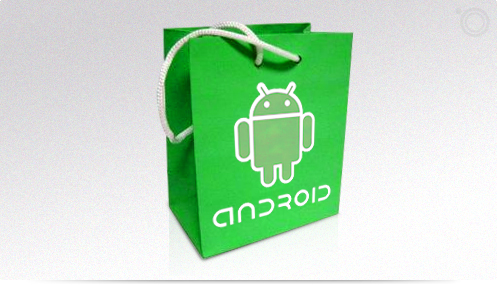 For some time, Android users in South Africa only had access to free apps contained in the online store. Since May 12 Google provided full access to both free and paid apps to users from the country. The move came when Google announced yesterday that the full App Store will be made available to a number of 99 Countries from around the world.

Android users, however, immediately started complaining since they were denied access to apps, which included games. This was not limited to Google alone, as South African iPhone users are also not in a position to download games from Apple’s online App Store.

Upset users were later notified that access to these apps have been denied due to the fact that all media, which include games, needed to be approved by the South African Film and Publication Board before they can be sold in the country.

Spokesperson, Prins Mlimandlela Ndamase, of the South African Film and Publication Board said in a statement that all games need to be approved and classified before they are made available to the South African public. According to the board, they were not aware of Google’s announcement when approached for comments by a local newspaper.

In the statement the board said that due to the fact that Google has business interests within Southern Africa, they needed to be aware of the legal implications and requirements before making the apps available.

The matter is under investigation and Google has not yet replied to the comments.