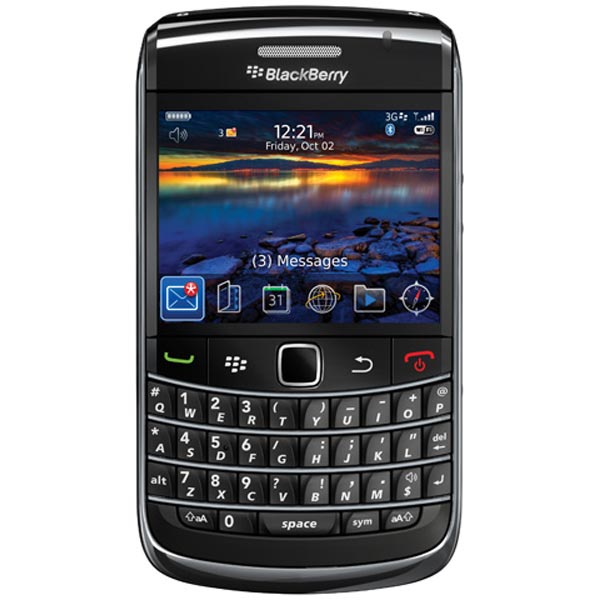 Early in April 2011, it was announced that BlackBerry Bold 9700 users on T-Mobile will receive an OS 6 upgrade for their devices. AT&T users were left green with jealousy, though less than a month later, the company announced that it will now be releasing an OS 6 release of its own for Bold 9700 users.

OS 6 has, since its launch, been seen as one of the best operating systems for BlackBerry devices. Many BlackBerry owners have longed to run the operating system on their devices, especially since RIM announced that the OS will be made available to all Bold 9700 devices as well. Initially the OS has been seen running on all BlackBerry Torch devices, where it performed almost flawlessly.

Well, the wait is finally over and AT&T users can simply visit official download page in order to grab their copy of the new OS 6 operating system for their devices.