Trending
You are at:Home»Gadget News»Beware: EVO 3D Shipping with Locked Down Bootloader
By Gadgetman on May 25, 2011 · Gadget News 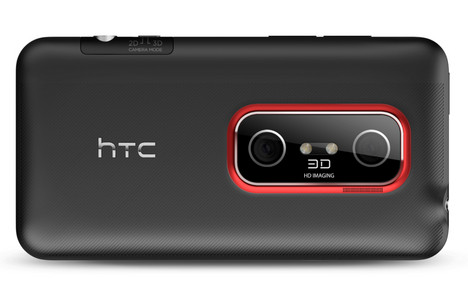 The long-awaited EVO 3D handset is finally shipping in the United States, much to the delight of many fans, but the device comes with bad news. Like the Thunderbolt, Incredible S and the Sensations, the EVO 3D will also be coming with a locked down bootloader.

This, in effect, means that custom ROM modders will not be in a position to jump into the hardcore tech of the device and glamming up the phone.

As mentioned, this trend is not only limited to the EVO, but appears to be an increasing trend amongst manufacturers.

There is some good news however, as HTC said on Facebook that it is currently reviewing the issue and their policies surrounding bootloaders. So, for the disgruntled fans out there, hang in there while we wait for an announcement from HTC!