Trending
You are at:Home»Gadget News»Brazil World Cup Host Cities First to Get 4G Upgrades
By Gadgetman on May 24, 2011 · Gadget News 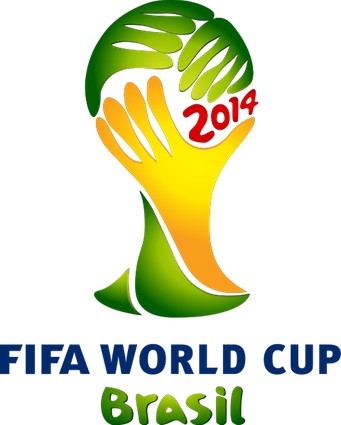 As we all look forward to the 2014 Soccer World Cup, Brazil is very busy working at preparing for this prestigious event. It has been announced that the 12 cities, which has been chosen as host cities for the event, will be first in line to get their phone networks upgraded to 4G when the official upgrades kick off.

According to a government official, companies will go through a bidding process to win a contract for the new network. It is, however, unknown when the upgrades will take place or when the bidding process will begin.

The announcement comes as good news to the thousands of visitors who are preparing to attend the event in the country in 2014!