Trending
You are at:Home»Gadget News»Chromebooks in UK Get 3G Connectivity via Three UK
By Gadgetman on May 13, 2011 · Gadget News 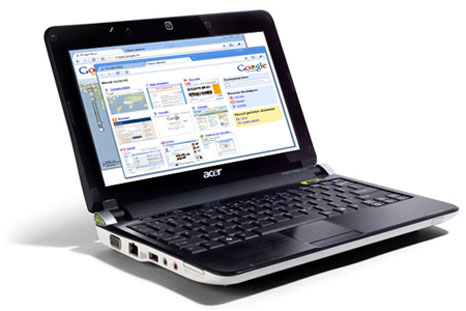 Ever since Google outed the Samsung Series 5 and Acer’s Chromebook, it has been announced that Verizon would provide unlimited 3G coverage to the Search Engine giant’s netbooks in the United States. However, in the UK users did not have a data carrier to support the device – that was until yesterday.

It has been announced by Three UK that they will be Google’s carrier of choice. According to information, British Chromebook users will receive a free SIM card, which offers 3GB of 3G coverage for three months. After this period, users can choose to go contract-free on a number of pay-as-you-go plans.

Pay-as-You-Go plans will be affordable to users and will start with a 500MB day plan for £3, going up to a 7GB one-month plan for £25.

Users can follow the developments by visiting Chrome site