Trending
You are at:Home»Gadget News»Google Updates Maps for Mobile Browsers
By Gadgetman on May 21, 2011 · Gadget News 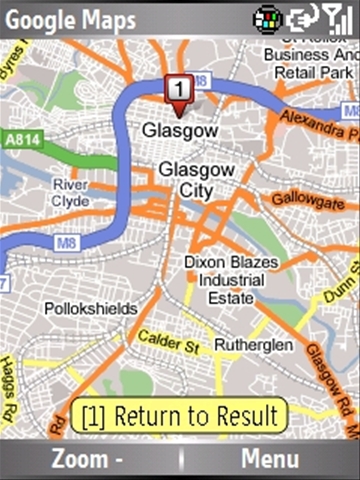 Some of the new features include the ability to view your current location, directions for driving, walking, biking and transit, suggestible search and auto completions, different map layers to toggle satellite, traffic and more.

Users interested in trying the new update can head over to maps.google.com on their mobile devices.