Trending
You are at:Home»Gadget News»HTC Desire Android 2.3 Update Delayed Again
By Gadgetman on May 31, 2011 · Gadget News 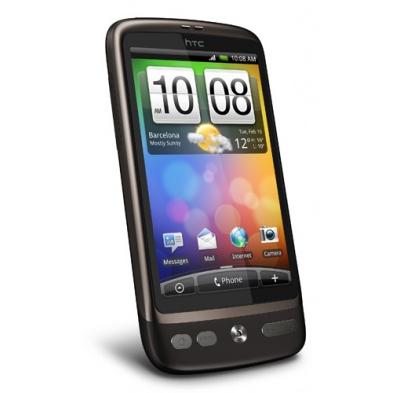 HTC Desire users waiting for an Android update for the mobile devices have received bad news via Twitter. According to a Tweet by Three, HTC has not been in a position to meet the May deadline that was set for the mobile operating system update. The company also, in the Tweet, apologized for the ongoing delays to the Desire Gingerbread update, which has been delayed a second time.

Very little information was provided in the Tweet, but the Three tweeted that it was waiting for more information and will give users an update soon.
No date or time has been announced on when the next update can be expected.

Rumors are now doing the rounds that HTC is working on an end-of June deadline to bring the Gingerbread update to the HTC Desire for Three users.