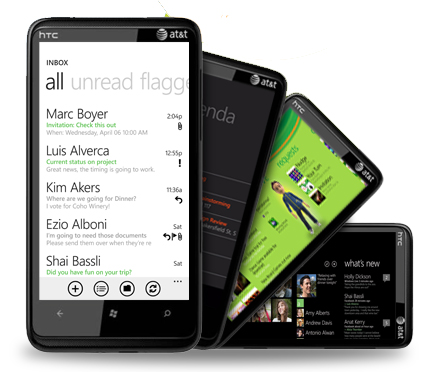 AT&T just announced the launch of the long-awaited HTC HD7S. Many users are saying the sudden launch of the device may be in reaction to the HTC Trophy launch on Verizon.

AT&T confirmed that the device will be available to consumers on June 5 and will go on sale at a price of $200.

The new HD7S, a 4.3-inch Windows Phone, has for a while been rumored to be a better upgrade from its younger brother, the HD7. Not much information is available on the new device and we are looking forward to official information that is expected to be revealed soon.