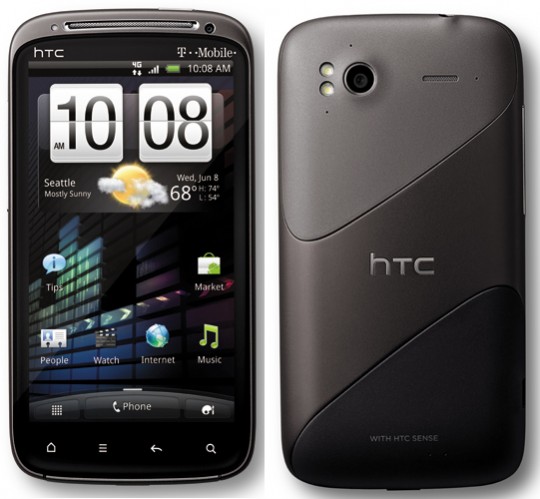 We have known for some time that HTC’s Android 2.3 driven smartphone was set for release sometime at the beginning of summer. Now, with thanks to Google AdWords, we have seen a possible June 8 release in the works.

TMONews also recently laid their hands on a Target placard pricing the device at $199.99, which also sets a release date for June 12. The site also got hold of an internal T-Mobile document, confirming the June 8 release.

Well, we are not too much concerned with the timing discrepancies, as it is not unheard of a carrier trying to give itself a head start in the release of a device. Be as it may, it would appear that the new HTC Sensation 4G will be on our doorsteps within the next 3 to 4 weeks.

We have doubts whether the HTC Sensation 4G will be released at $199.99, but it surely looks like a promising device. 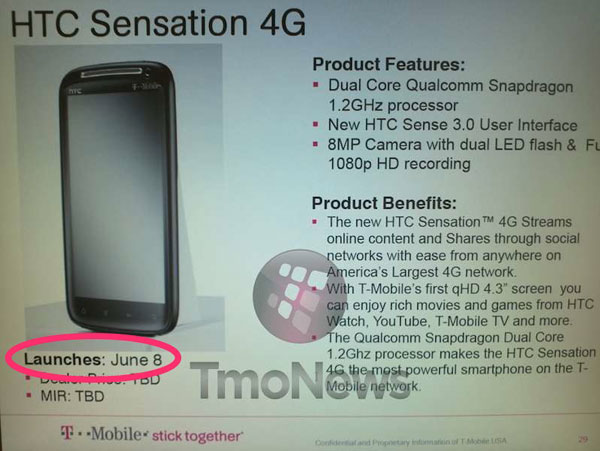