Trending
You are at:Home»Gadget News»In the UK? Pay for Your Taxi via SMS
By Gadgetman on May 4, 2011 · Gadget News 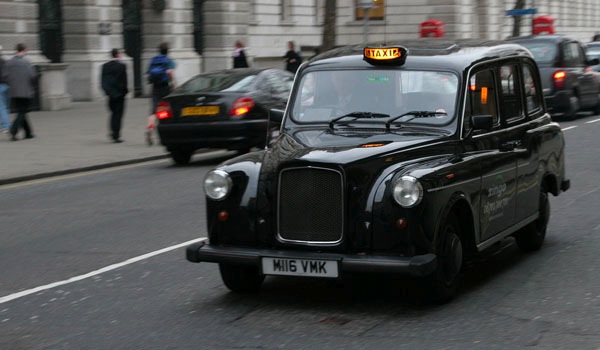 Vodafone UK has announced the launch of a broad new campaign to integrate smartphone technology in the back of taxis! As from today, taxi passengers will be able to charge their smartphones in transit.

This comes due to a wide range of chargers that the mobile carrier has installed in more than 500 London’s taxis.

The company also announced a new payment scheme, whereby cash-strapped travelers can text their taxis’ license number to a specific code, allowing any owed fares to be charged directly to their bills.

This will surely give new meaning to travelling in taxis and paying for rides!