Trending
You are at:Home»Gadget News»LG Optimus Black Debuts in Europe in May
By Gadgetman on May 9, 2011 · Gadget News 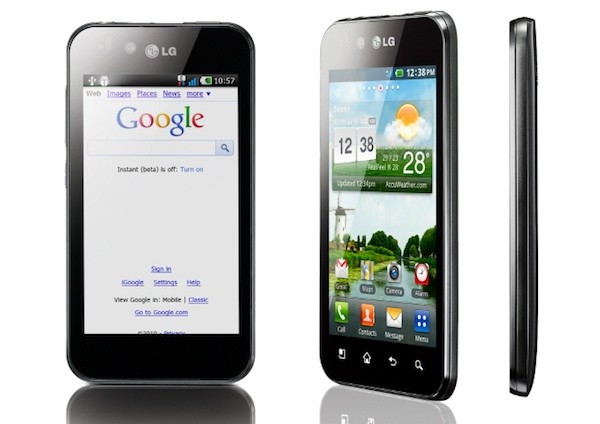 Since its announcement of the handset at the world CES, the smartphone has attracted pre-orders from 56 network carriers in 50 countries. The device will be made available globally, starting its launch in Europe, before heading to the United States and Asia.

The new NOVA screen technology is said to provide optimal brightness and clarity that allows for enhanced readability. The 4-inch display offers a smooth, undisrupted surface, which is complemented by a slim 9.2mm body and a weight of only 109g.

LG stated that the device will later be available in white and pink during the course of next month.