Trending
You are at:Home»Gadget News»Mobile Wallet Available to UK Online Shoppers
By Gadgetman on May 20, 2011 · Gadget News 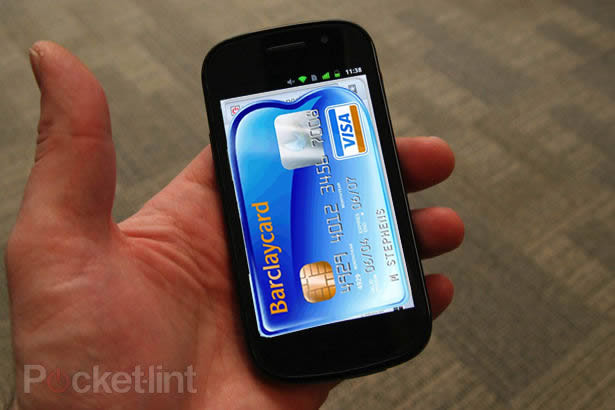 The first service that allows users to pay for goods using their mobile phones has been launched in the United Kingdom. Some shops already signed up to the service include McDonalds, EAT and Pret-a-Manager.

The service, dubbed Quick Tap, is a collaboration between Orange and Barclaycard. It will require a NFC-enabled Samsung Tocco Lite handset, which will be available in the UK as from today.

Users will be in a position to make purchases up to a value of £15, but can pre-load their mobile phones with up to £100.