Trending
You are at:Home»Gadget News»New HTC Thunderbolt Inductive Charging Back Hits the FCC
By Gadgetman on May 15, 2011 · Gadget News 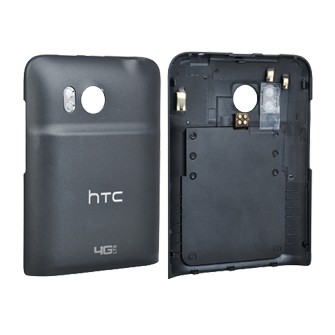 HTC Thunderbolt users know the frustrations of charging their devices two to three times a day – just to keep that LTE radio happy! New filings with the United States FCC revealed a new inductive-charging backplate for the Thunderbolt, which means that users will no longer need to follow the conventional means of charging their devices! They will now be in a position to simply rest their devices on a charging mat – still two to three times a day.

The new technology already made a brief appearance in the Verizon shop at a price of $39, but the April release date never materialized.

It is still unknown when the new part will be made available officially, but we expect it to be sooner, rather than later.