Trending
You are at:Home»Gadget News»New TMS RamSan-70 SSD Unveiled
By Gadgetman on May 23, 2011 · Gadget News 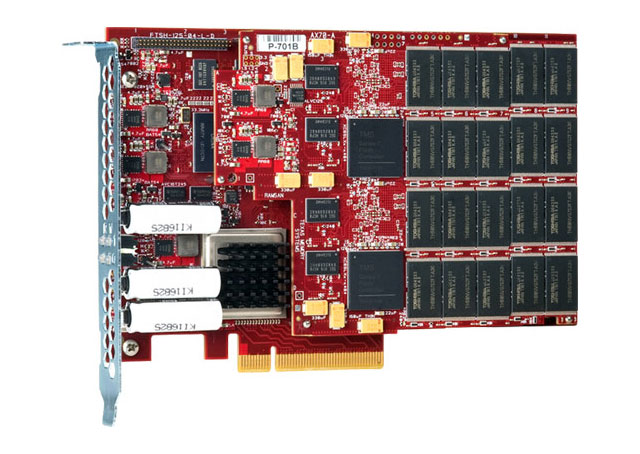 Although this solid state drive would be an over-kill to the majority of PC users, it will surely be released with a price that would not suit the pockets of the majority of single users. The technology, according to TMS is aimed at high-end servers.

This new technology is expected to ship in around 4 to 8 weeks, according to the company.