Trending
You are at:Home»Gadget News»Nexus One Gets Android 2.3.4
By Gadgetman on May 4, 2011 · Gadget News 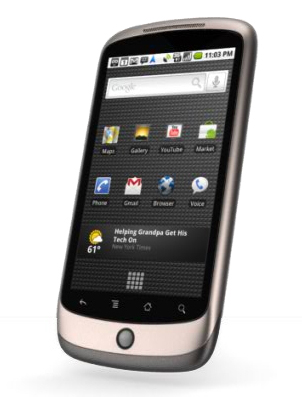 There is bad news, however. The new update lacks the Google Talk video and voice chat options, which is available to Nexus S users. This is quite understandable as the Nexus One lacks a front-facing camera.

But then again, it would have been great if Nexus One users could at least have received voice calls integrated into Gtalk.

For those interested in testing the new initial build and assist with bug fixes, you can grab your software here