Trending
You are at:Home»Gadget News»Nokia Scraps OVI Brand
By Gadgetman on May 16, 2011 · Gadget News 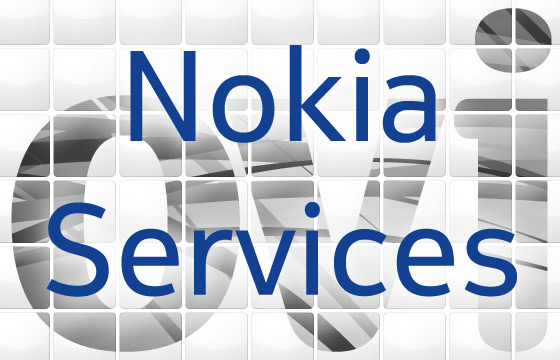 It has been confirmed that Nokia will be turning its back on its OVI branding, and will henceforth renaming all of its popular software products to Nokia Services.

Over the past few years, OVI has become a popular brand for Nokia, which included the OVI Store and OVI Maps.

Nokia confirmed that it is evolving its software brand identity by renaming its service offerings, starting with new devices in July and August. The transition is expected to last into 2012.

Many suggested that this was mainly due to the tie-up with Microsoft. A brand change will ensure the company gets due credit for its developments.