Trending
You are at:Home»Gadget News»PlayStation 3 System Update 3.61 Now Available
By Gadgetman on May 15, 2011 · Gadget News 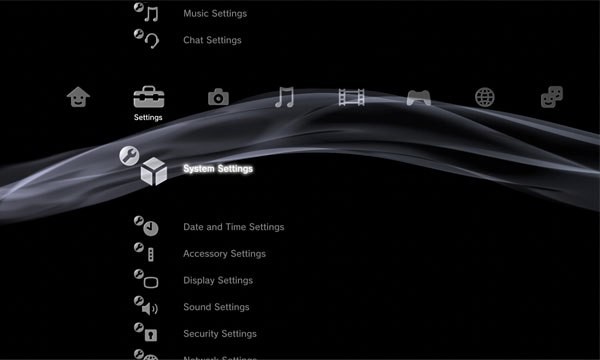 Sony, today announced a new mandatory system update (v3.61), which will prepare all PlayStation 3 devices for the moment the Playstation Network is restored.

According to Sony, one of the important aspects of the new update is the fact that users will be prompted to change their Playstation Network passwords before accessing the system again.

This is indeed good news to the many PS gaming fans, so be sure that you update your Playstation 3 as soon as possible!