Samsung has announced that it has started production of a high-performance toggle DDR 2.0 multi-level-cell (MLC) memory chip. According to a press release, the new NAND flash chip features a 64-Gigabit density, which was made possible by an advanced 20 nanometer class process technology.

According to Samsung, the chip was designed to support the high-performance requirements of mobile devices such as smartphones, tablets and solid state devices. 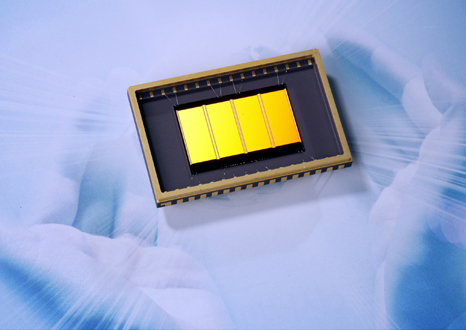