Trending
You are at:Home»Gadget News»Samsung Exhibit 4G Passes Through FCC
By Gadgetman on May 9, 2011 · Gadget News 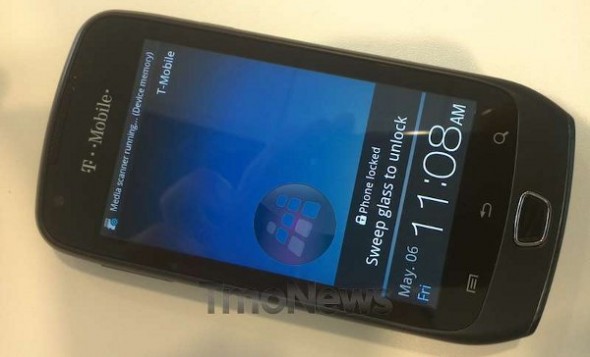 The folks over at TmoNews recently released spy shots featuring Samsung’s latest Gingerbread operated Exhibit 4G, which also passed through the FCC as the SGH-T759.

From the images released, it would appear that the new device packs both a front and rear-facing camera, the latter which comes with an LED flash. It also comes with a microSD card slot, runs on Android 2.3.3 2 with a TouchWiz veneer and an HSPA+ radio.

Some users have suggested that the new Exhibit could possibly have specifications that line up with the rumored Galaxy S Mini, which is said to include a 3.7-inch Super AMOLED screen and a 1.4GHz processor. According to TmoNews, the CPU might be the older ARM11 variety.

Unfortunately, no pricing or availability information is available on the device.

More images and information can be found at TMONews