Trending
You are at:Home»Gadget News»Samsung Galaxy S Android 2.3 Firmware Update
By Gadgetman on May 16, 2011 · Gadget News 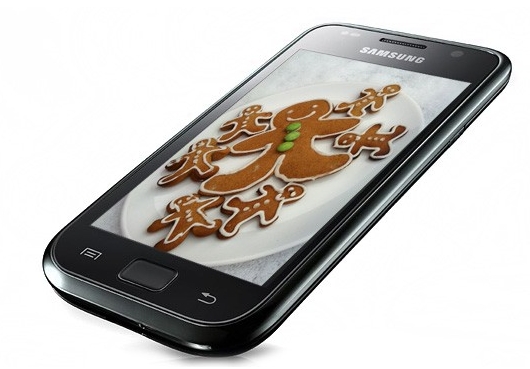 Last month Vodafone announced the Android 2.3 update for their customers, but this version was brought to a stop by Samsung after rumors surfaced that parts of the new operating system caused the platform to fail.

Samsung could not give an exact day for the re-launch, but did say that the update could hit the United Kingdom by late May.

The update is current still available via a PC connection through the maligned Kies software.

We will keep our tabs on this and let users know the moment Samsung has re-launched its new update.