Trending
You are at:Home»Gadget News»Samsung SPH-D600 Now at FCC
By Gadgetman on May 3, 2011 · Gadget News 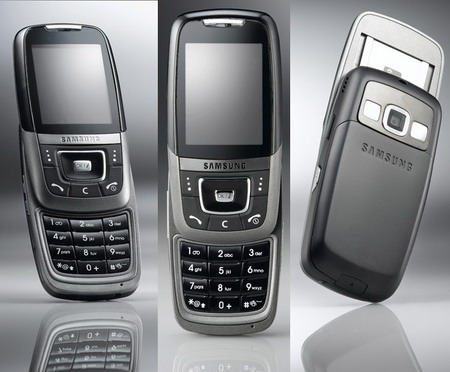 It has been confirmed that the Samsung SPH-D600 is now with the FCC for approval. Above is an outline of the battery compartment label, which is in the process of sailing through the process.

According to information received the device will support CDMA / ED-VO and WiMAX, Blueetooth, WiFi and GPS. The device will also consist of a 3.1-megapixel camera and 320 x 480 display. According to a report by Pocketnow, the device consists of an unverified gigahertz processor. 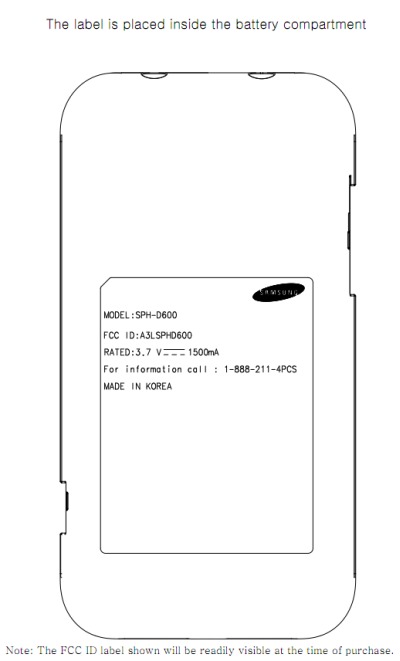 It has also been confirmed that, once through the approval process, the device will be headed over to Sprint.