Trending
You are at:Home»Gadget News»Samsung Updates Galaxy SII
By Gadgetman on May 16, 2011 · Gadget News 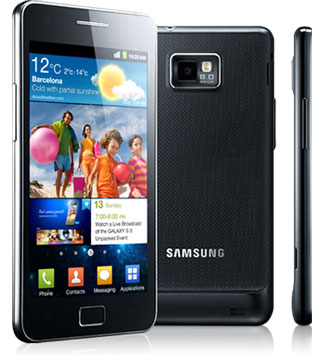 The Samsung Galaxy SII smartphone has been a solid reliable phone since its launch, with very issues when it was reviewed. The device was found to be rather one of the world’s better smartphones on the market.

The firmware update is said to address the overzealous auto-brightness, as well as the responsiveness of the Swype software keyboard.

The new update is called the i9100XWKE2, and unless your device will be affected negatively, we surely recommend this update to all GalaxySII users.