Trending
You are at:Home»Gadget News»Verizon Finally Killing Unlimited Data Plans
By Gadgetman on May 20, 2011 · Gadget News 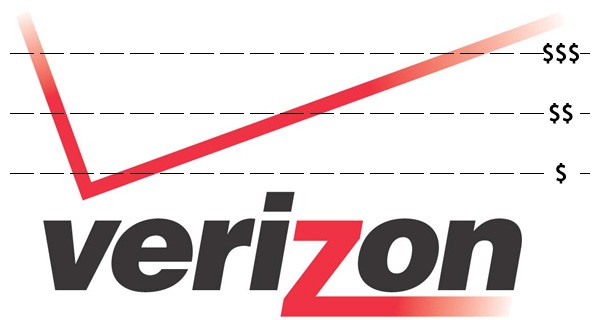 Verizon has been making its intent clear to phase out all unlimited data plans for the past year, and this despite the fact that new LTE-enabled smartphones are released on the network with ‘all-you-can-eat’ data options.

According to a report by Reuters, Verizon will now finally drop the unlimited data plans and replace them with fully tiered data pricing schemes. Verizon also mentioned that tiered data could open up avenues for ‘family’ data plans.