Trending
You are at:Home»Gadget News»Virgin Media will Screen French Open Live in 3D
By Gadgetman on May 16, 2011 · Gadget News 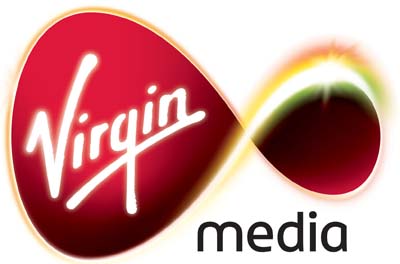 Virgin has announced that it will be screening the French Open tennis tournament in 3D, with the Eurosport coverage to be screened live on channel 523.

Virgin Media has, for some time, been screening 3D content, but this was part of their on-demand service rather than on a live channel.

The cable giant is now bringing this key sporting event to its customers in 3D, as the company looks to compete with Sky 3D.

Channel 523 is currently an unused channel on the EPG, and presumably has been chosen due to its location next to Eurosport HD on channel 522.

Eurosport said in a statement that the agreement with Virgin Media will enable UK sports fans to experience Grand Slam tennis as never before.