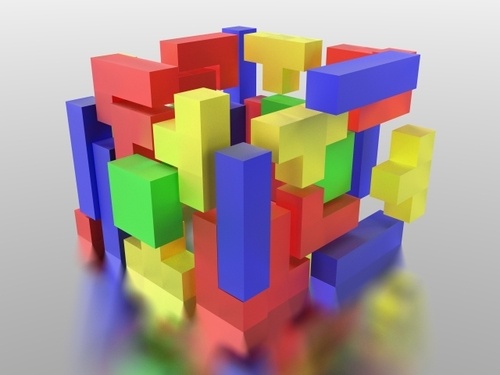 It is expected that a new 3D version of Tetris will be announced at the upcoming E3 for the Nintendo 3DS console. Tetris was the game that sold the first version of Nintendo’s Game Boy to a mass market of casual gamers back in the early 1990’s.

The game was released in two versions, the V-Tetris and 3D Tetris for the Virtual Boy. 3D Tetris made use of a playing field where players could turn the blocks both horizontally and vertically.

Nintendo will release the new 3D Tetris for the 3DS console next week at E3. The game is expected to be released in October.